10 Marketing trends from 2019 pinpointed by InCapsule by Ifop

July 2019 is the ideal time to recap the key new trends of the year should you have missed out on any of them. No announcements that cause a real upheaval but various marketing trends are confirming themselves and accelerating. We have selected the ten latest 2019 marketing trends which you may have spotted during this first semester on our Instagram account @incapsulebyifop.

We hope that this article, which provides thorough revision notes for the holidays, will be useful to you (both at work and on the beach, or elsewhere…) 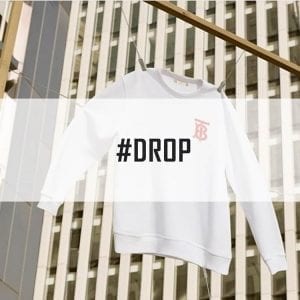 Launched by luxury brands in 2017, “drop” is a trend that is far from being ephemeral. Drop is a sales strategy whereby a limited series is rendered available without any prior announcement in a limited number of points of sale: physical, online or social networks. By fostering a feeling of emergency, social network operations announcing that stocks are running low within hours of the drop prove highly effective among Gen Y and Gen Z.

Burberry for example conducted such an operation in 2018 and revealed a limited “B-Series” on the 17th of each month exclusively on its Instagram and WeChat accounts for a 24-hour period. 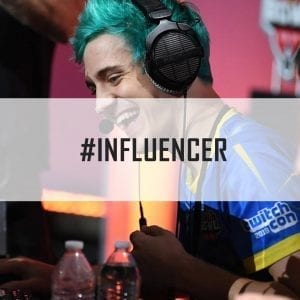 Influencers are flourishing on all markets, including e-sport. The dazzling success of the game Fortnite turned a young American, aka Ninja, into a superstar. With 13 million followers on the Twitch platform (belonging to Amazon) and over 21 million on YouTube, he has become a celebrity among 10-25-year-old video game fans to the extent that Red Bull chose to become his sponsor! 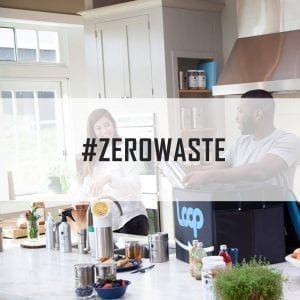 “Zero waste” is the attitude to adopt to protect biodiversity, according to a striking report published by IPBES. The Loop service officially launched this revolution on May 15th in Paris concerning the purchase of products by brands such as Coca-Cola, Nestlé, Carrefour, Procter & Gamble… in reusable packaging! Tom Szaky, the person behind this initiative defines Loop as being a “milkman reimagined – honoring our past from a modern perspective.”

As seen at Vivatech, connected Bvlgari bags enable to gain access to exclusive content simply by placing one’s Smartphone near the buckle… this innovation is an effective way of combating counterfeits and theft… but also makes our imagination run wild with regard to the multiple services rendered possible via this IOT: personalized recommendations, after-sales-service, upgradable offer… and also enhanced consumer knowledge! 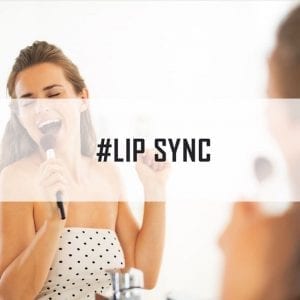 Might Lip Sync be an important code for generations Z and Alpha? Lip Sync stands for the range of techniques that seem to synchronize lips and lyrics. Gen Z and Alpha have embraced this new trend which appear to be developing at the speed of light.

On Snapchat, these young generations have fun imitating their favorite singers with their friends via a simple filter. More recently, the Tik Tok app, which reached 150 million daily users in June 2018, and 500 million monthly users, has made this their unique concept. On this application, it is possible to see dozens of visuals of adolescents “singing” with suggestive hip movements…

Another such case is the RuPaul’s Drag Race series, broadcast since 2009, which has witnessed an astonishing growth in the number of viewers, in particular thanks to Gen Z. Each episode ends with a lip sync that determines which Drag Queen will stay on. 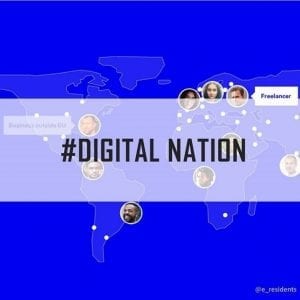 At LabPostal2019, Ott Vater, Managing Director of E-residency in Estonia presented this program as a solution for nations of the future. All citizens with a digital identity which grants access to all the services of the country may become e-citizens. Obtaining a medical prescription, paying taxes, voting, communicating with schoolteachers, creating a company… all this can be done online thanks to X-Road, a centralized, proprietary and secure system resembling the blockchain model. Foreigners (freelance, digital nomads, creators…) are thus invited to integrate this system so as to open businesses in Estonia (EU members). Thus 22,000 people (Shinzo Abe, Angela Merkel, Guy Kawasaki…) from 138 countries have obtained e-citizenship since 2015. Talented individuals pay heed! 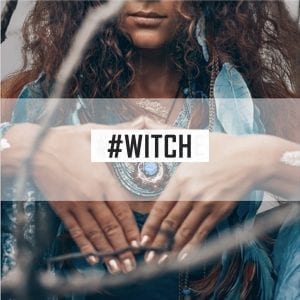 In the XVI and XVII century, numerous women fell victim to witch hunts. Independent, single and widowed women were frequently targeted. In this post #Metoo world, these women who were once despised are gradually becoming heroines. These independent and active women are now considered #GirlBoss.

The online streaming platform netflixfr, which is recognized for being visionary, renders the witch “sexy” in numerous firms and series such as Sabrina, Suspiria or American Horror Story.

Brands which have understood this trend have turned witches into a marketing object in its own right. Indeed, the return of naturalness in wellbeing and beauty means the witch is making an astonishing return. The brand Pinrosescents announced the launch of a witch kit in October 2018 at Sephora. However, the presentation of fragrance together with sage leaves, quartz and tarot cards unfortunately failed to win over consumers who thought this was too shallow and simplistic…

This trend has considerable potential, but care must be taken to avoid the pitfalls of caricature… This is a code to be wielded wisely in order to catch the attention of Gen Alpha. 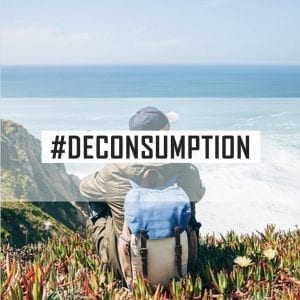 Whether for financial, environmental or social reasons, the deconsumption trend is increasingly gaining ground. The objective of this movement is for each and every one of us to do our utmost to ascertain a better life for all of us today, and for the future generations. This entails taking significant decisions: consuming less to consume better. Such is the motto of those who advocate deconsumption. 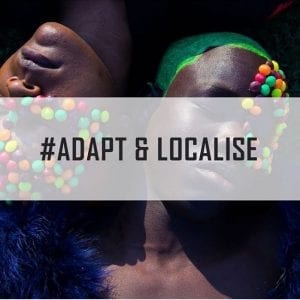 “Adapt and localize”: this is the credo for western luxury brands setting up in Sub-Saharan Africa. Our IfopTrends findings “Africa Luxury & Retail” were mentioned in the article “En Afrique, l’avenir du luxe passe par les femmes” published in l’Express l’Expansion. Want to read it? Do not hesitate to get in touch with us. 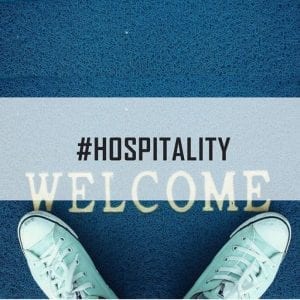 Hospitality is the ability that a brand has to offer multiple experiences to its customers to enable us all to access physical or digital points of sale depending on the needs of the moment. Hence points of sale have become living areas which mirror the needs of the individual wishing to relax, work, connect, meet others, or eat, as well as actually purchase.