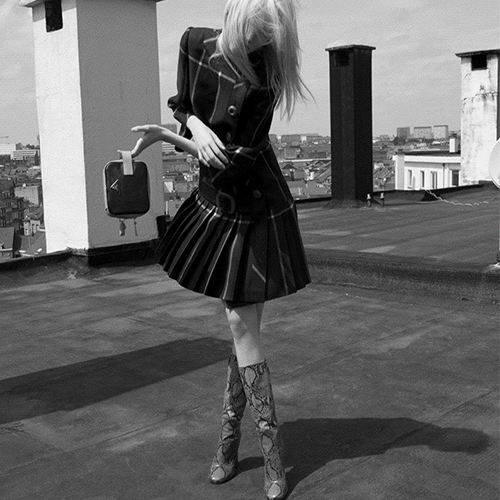 Ifop and Dark Planning partnered to release GenZ, a study conducted in China, USA, France and UK, which provides unique insights about the first generation ever to live from birth to adulthood in a connected world.

Among many other topics, the study highlights a number of characteristics that are specific to the Z generation (from tier 1 & 2 cities) in China and sets them apart from their Western counterparts. So what makes the Chinese GenZ special?

These differentiating characteristics of the Chinese Z generation obviously need to be taken into account by companies and brands wanting to break into the huge China GenZ market. They underline the need to design specific, targeted strategies – ones that are different from those addressing other generations in China, and also different from addressing the same age group across the world – to really resonate with the Chinese GenZ and drive performance.

Much more information is available about the Z generation in China and beyond, including their detailed relationship to Beauty and Luxury, in the full GenZ study. For more information and subscription, contact us. 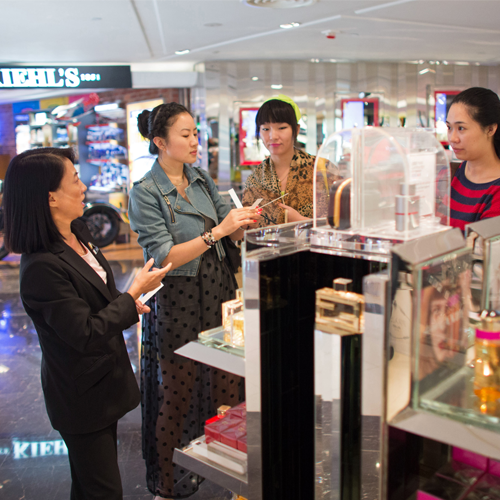 Evaluate customer experience and monitor it over time. Identify key expectations and drivers from an emotional, relational and transactional point of view.

Customer experience is more important than ever in today’s digitized world. Increasingly strong expectations of having real experiences unique and specific to each brand above and beyond the simple act of buying.

As a result, the purchasing process has been transformed: it is no longer rational and linear, but rich and complex, influenced by emotions.

Some of our case studies: 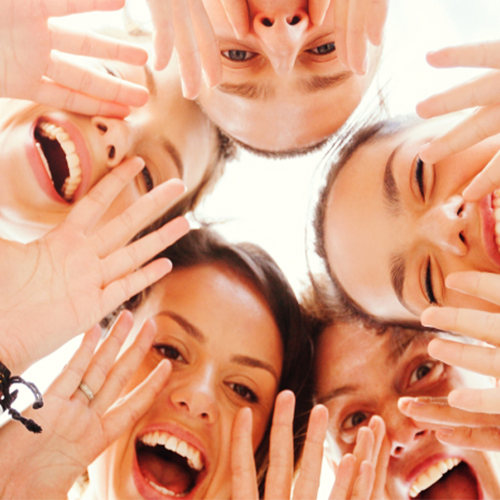 Engagement 360° provides you with a 360° all-round view of the behavioural, social and emotional commitment of consumers towards your products and services and those of your competitors. Identify the levers to increase this commitment.

Some examples of the questions addressed: 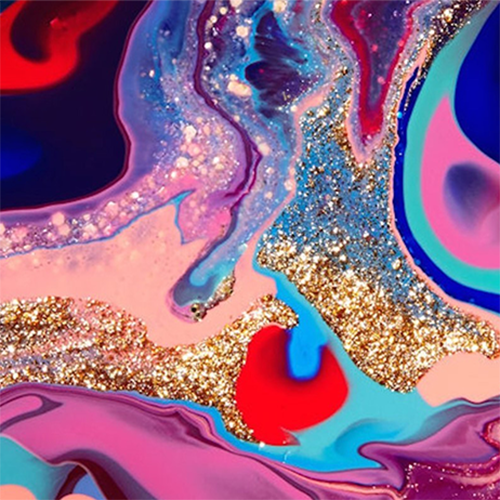 A trend book outlining the sociological and marketing changes that will impact the beauty (skincare/make-up and perfume) market in the short and medium term. It is structured into 5 social megatrends and 18 of the most prominent expressive trends in terms of products, ingredients, packs, services, retail and communication.

Trend book for marketers who want to have the most complete and illustrated insight of the trends in the most advanced markets : Europe/USA/Asia.

March 2018 edition is available for purchase 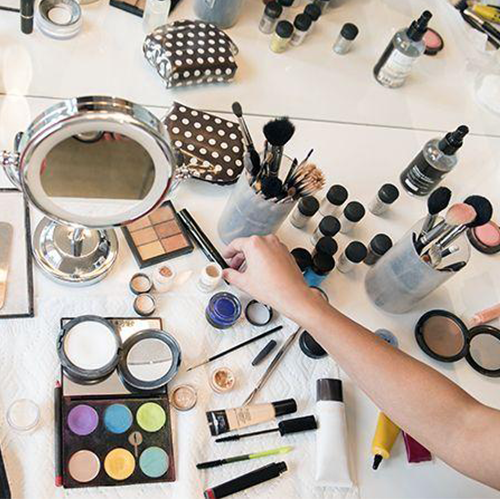 Understand the market dynamics, behaviors and expectations of consumers today.

Consumers who have taken power and categories in constant flux with increasingly blurred boundaries.

A few examples of the issues studied: 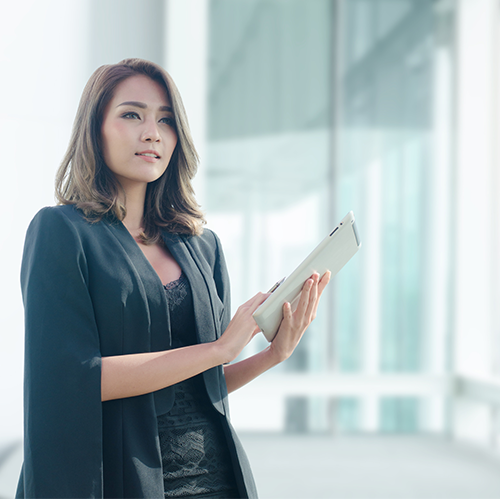 A new research to capture the essence, drivers, and role models of the new Women in China, and to quantify the relevance and aspirational value of these role models.

How do they see themselves?What are their life journeys, sources of empowerment and role models? What are their aspirations, dreams, and desirable projections? How has that evolved over the past 20 years and what is the projected evolution? What is the Chinese specificity vs the Western woman? 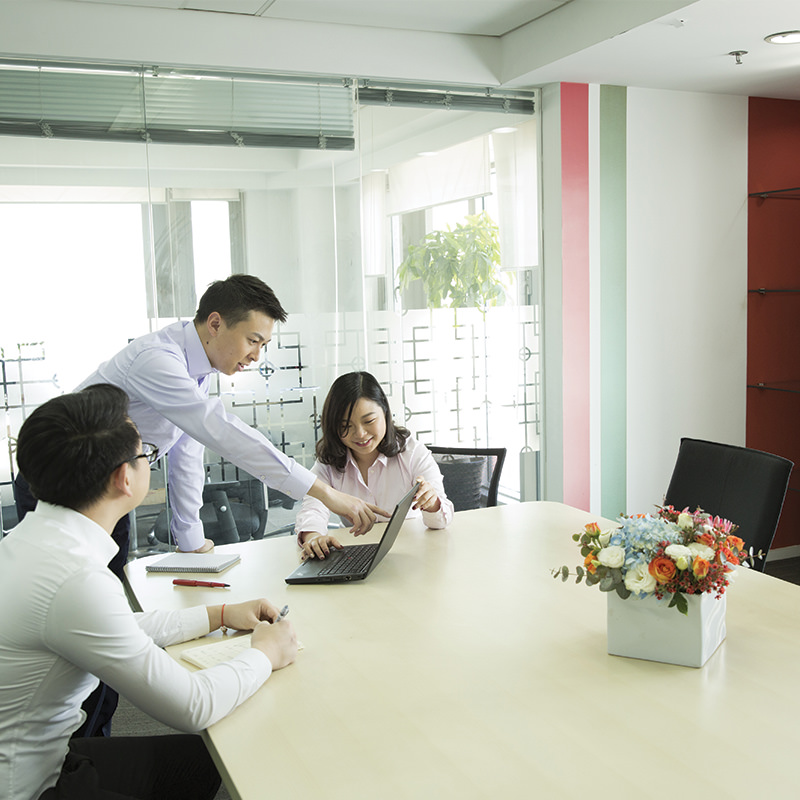 This approach allows you to leverage Asian consumers’ connectedness and willingness to share online in order to feed market understanding and develop marketing actions through collaboration.

A few examples of situations on which InLife Communities are implemented: